Fort Myers, Florida — A man tired of poor private roads near his company in southwestern Florida came up with a novel solution: plant a banana tree in a pothole to warn motorists to stay away.

Last week, Bryan Raymond planted the tree in a stubborn pothole along the road. Honda Drive next to US 41 south of Fort Myers. Raymond with Progress and Pride healthy Group said that after he had to fill the holes in the street with cement several times, the idea of ​​planting banana trees came into his mind.

County officials said that because Honda Avenue is a private street, the responsibility for maintaining this street rests with the business owner.

For some time, Raymond’s security cameras captured problems along the street, including potholes that damaged cars and floods that caused his trash can to drift away.

Some people who work on the road say that everything is better than potholes.

“I like it, I think it’s funny. We should have more of these things,” Scott Shein, who works in a nearby company, told WBBH. “I think this is sending information.”

He has seen too many cars hitting potholes in the street and “bottoming out”. This is a real problem.

Charlie Lopez, who lives in the nearby Cape Coral, agrees.

However, for some people, seeing a tree can be unbelievable.

“I stopped, I thought, is that really a tree in the middle of the road?” John Herck, who lives in Fort Myers, said in an interview with WINK-TV. 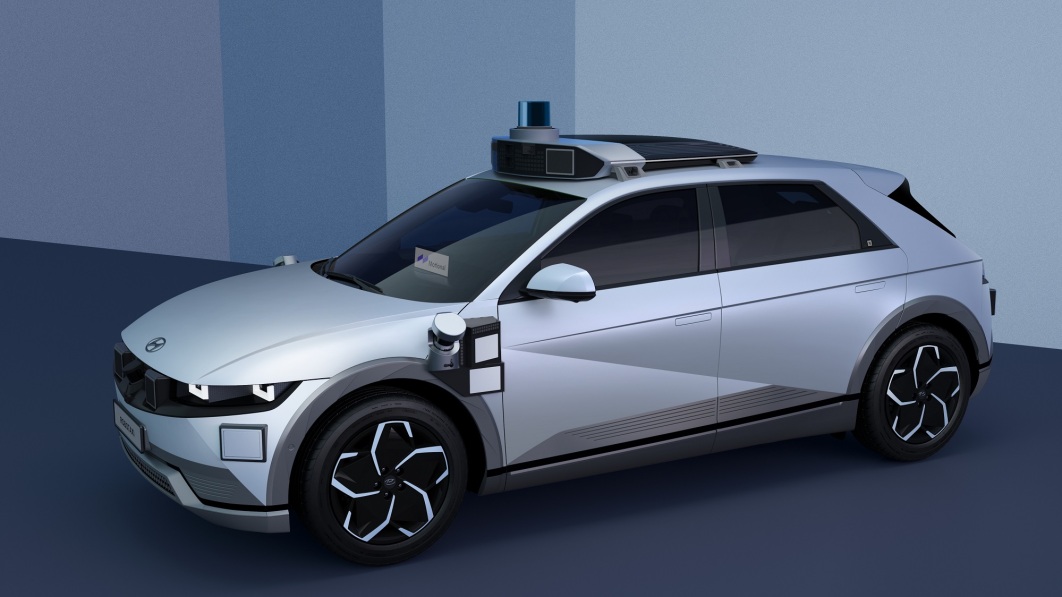